What is Mild Cognitive Impairment?

Mild cognitive impairment (MCI) is suspected when someone has some problems with their cognitive skills, but they can still do most things they usually would. Cognitive skills refer to several mental functions, including learning, thinking, reasoning, remembering, problem-solving, decision-making, and attention. If not treated, there is a good chance that a person with MCI will develop Alzheimer’s disease (AD) or another kind of dementia within a few years. So scientists did a lot of studies to figure out how common MCI is in older adults.

It is alarming that the number of AD cases is fast increasing, with one new patient diagnosed every 65 seconds. New strategies are also looking at changes in lifestyle and nutrition as possible practical approaches to treat or prevent dementia. Recent findings suggest that improving the gut microbiota may be a promising new therapy for MCI and AD. There were observations that the gut microbes in patients with neurological disorders differ from those in healthy individuals. Other studies discovered that several probiotics have anti-inflammatory and regulatory effects on the immune system that play an important role in neurological disorders.

One such probiotic is Bifidobacterium breve A1, which showed therapeutic potential in managing memory functions and suppressing inflammation in the brain.

This study aimed to test whether Bifidobacterium breve A1 can improve cognitive functions in a healthy, suspected MCI population.

The Study Method on Probiotics for Patients with Mild Cognitive Impairment

In this randomized, double-blind, placebo-controlled trial, 79 older adults suspected of having MCI but otherwise healthy were grouped into two: 40 were given the probiotic B. breve A1, 39 the placebo cornstarch, two capsules once daily for 16 weeks. Two tests assessed the participants’ cognitive functions before and after the study. These two tests are: 1) Repeatable Battery for the Assessment of Neuropsychological Status (RBANS) and 2) the Japanese MCI Screen (JMCIS).

The JMCIS test is the most sensitive test for discriminating between healthy aging and MCI.

B. breve A1 remarkably improved RBANS total score. The improvement was significant in immediate and delayed memory and visuospatial/constructional domains. 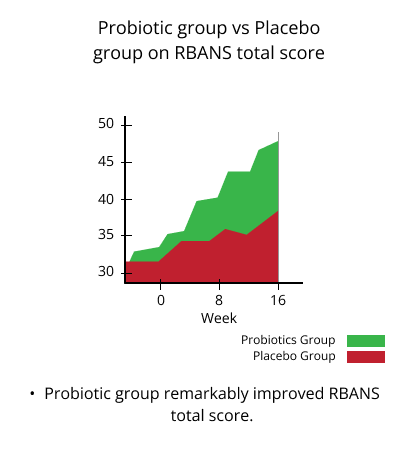 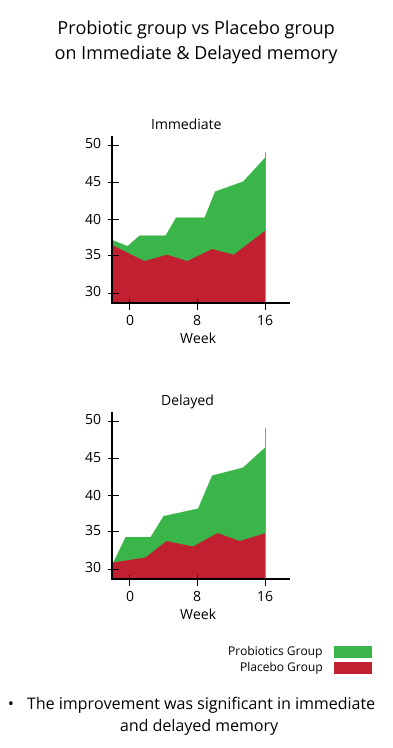 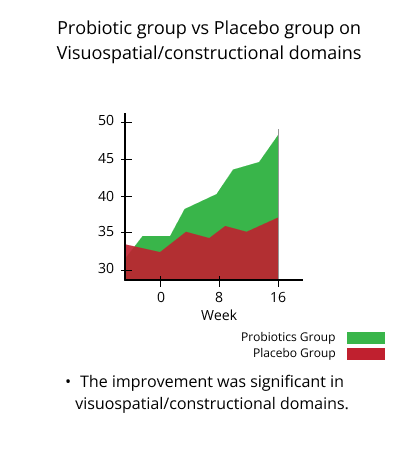 JMCIS was also improved in the probiotic group over placebo. 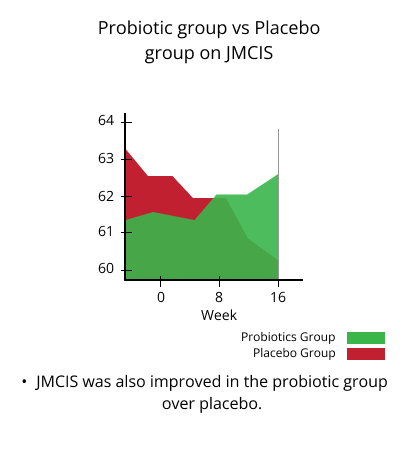 Study results indicate that B. breve A1 can safely improve memory functions of people who might have mild cognitive impairment.

This Study Shows how Improving the Gut Microbiota may Help People with Depression.