Obesity and its Effects and How Probiotics May Help

Obesity is a condition caused by having too much fat in your body. It is associated with several risk factors such as cardiovascular risk, diabetes, and cancer.

These risk factors are often due to a combination of energy intake and lifestyle. The prevalence of obesity and excess weight in adults, children, and adolescents has increased extensively in recent years, leading to high healthcare costs. Given these relevant factors, it has been suggested that a sub-optimal intestinal microbiota can significantly influence certain risks.

Probiotics are a kind of bacteria that are found in yogurt and other foods. Recent studies have shown that probiotics improve the recovery of microbial metabolic function and may help treat obesity and obesity-related disorders.

What is Saccharomyces Boulardii and its effects

Saccharomyces Boulardii is a probiotic yeast that has been studied for its potential role in obesity, hepatic disorders, and metabolic inflammation. In diabetic, leptin-resistant, obese mice, Saccharomyces Boulardii supplementation for 4 weeks induced a significant decrease in body weight and fat mass measured by nuclear magnetic resonance, fat index, and weight of adipose and visceral epididymal tissue.

In addition, Saccharomyces Boulardii supplementation in mice alters the balance of major intestinal phyla. This induces a significant increase in Bacteroides and a marked decrease in Firmicutes, Proteobacteria, and Tenericutes.

The Test on Obesity and Probiotics

The purpose of this study was to assess the efficacy and safety of a 60-day Saccharomyces Boulardii and Superoxide Dismutase supplementation in improving obesity status.

The following tests were done on the participants: 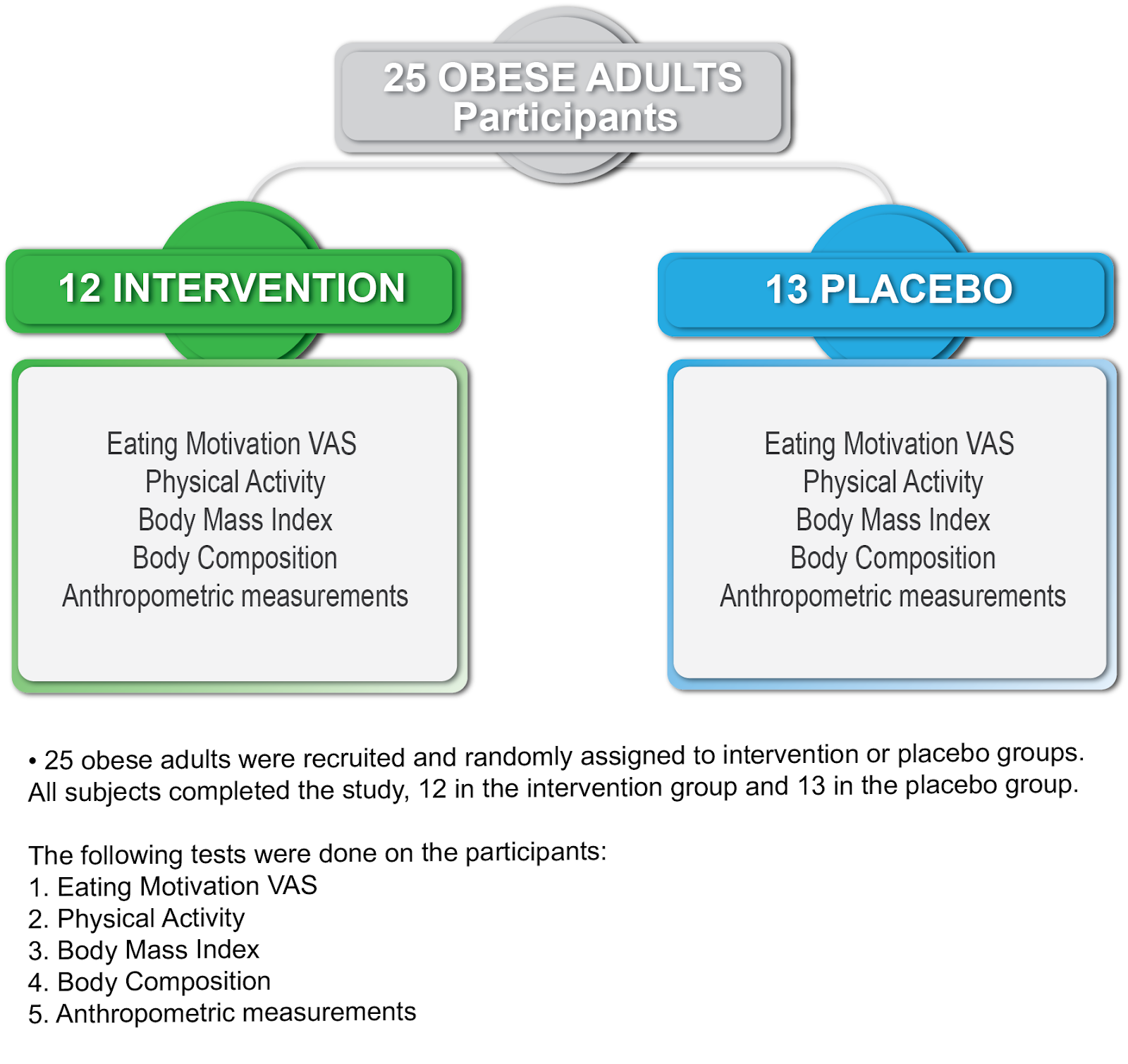 The Result After 60 Days of Probiotic Supplimentation on Obese Adults

The 60-day study of a dietary supplement consisting of Saccharomyces Boulardii and Superoxide Dismutase given to a group of subjects affected by grade 1 obesity.

It showed that the supplement caused a significant reduction in body weight and Body Mass Index compared to baseline. No changes occurred in the placebo-treated group that were observed. 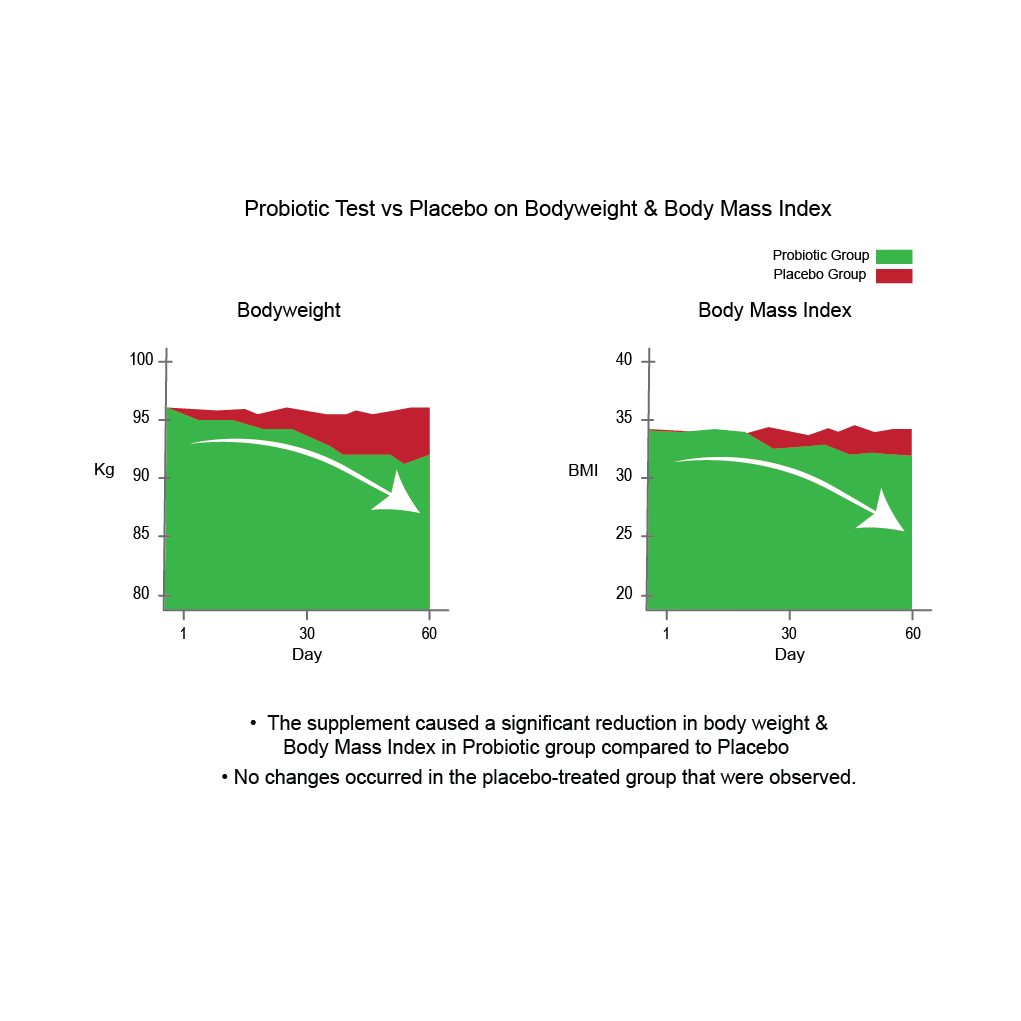 The change of the fat mass induced by Saccharomyces Boulardii/Superoxide Dismutase supplementation is of particular interest. A significant decrease in fat mass was seen after supplementation. While at the same time, the free-fat mass did not change significantly, as shown by the results of the dual-energy X-ray absorptiometry evaluation. 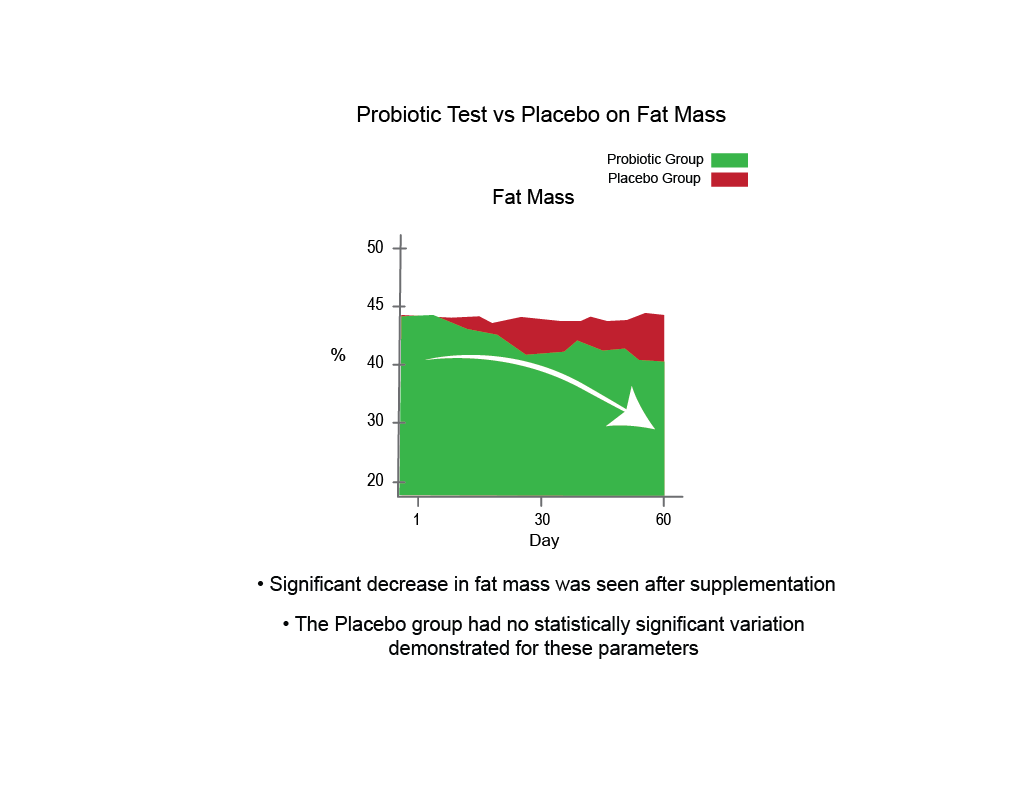 The placebo group had no statistically significant variation demonstrated for these parameters.

The research does have some limitations though. The initial limitation is that the results showed no significant differences between treated groups and control groups after intervention.

Furthermore, given the miniature sample size and the brief follow-up duration in this research, generalization of our findings to the larger group of obese people should be cautiously approached.

Finally, given the small sample size, it was improbable to conduct a statistical analysis regarding menopausal women versus younger men or vice versa, and consider gender separation. This may have influenced the observed differences in cholesterol levels.

The Eating Motivation VAS test was performed to examine the significant discrepancies between groups. However, no statistically notable differences were observed in any of the aspects of Eating Motivation.

The study found that 60-day Saccharomyces Boulardii and Superoxide Dismutase supplementation in obese subjects determined a significant reduction in weight due to the decrease in fat mass, while also preserving fat-free mass, insulin resistance, and uric acid.

This suggests that supplementation of Saccharomyces Boulardii in association with Superoxide Dismutase has an interesting and promising role in treating obesity.

The Effects of B. Lactis on Scaling and Root Planing in Patients with Chronic Periodontitis