The Relation Between the Intestine and the Brain

The intestine and the brain are connected. This connection is called the brain-gut axis. The brain-gut axis involves communication via neural, endocrine, and immune pathways between the brain and the intestine. Recently, it has become clear that the microbiota (the bacteria in the intestine) also play a role in this communication. The microbiota produces neuroactive substances and their precursors, reaching the brain via endocrine and autonomic pathways. Bacterial products, such as gram-negative endotoxins, can also influence mood and cognitive functions via indirect and direct mechanisms.

What is Cognitive Reactivity?

Cognitive Reactivity is a measure of how much you think about sad things. People who are more likely to get depressed have more of these thoughts. Studies have shown this by looking at people who have never been depressed before and followed them for a while. This means that if we can stop people from thinking so much about sad things, we might help them not become depressed.

How Multispecies Probiotics can help changes in Mood

Multispecies probiotics (strains of different genera) can be more effective because of the other properties of each strain. For example, they can colonize different niches, adhere better, and work in a range of pHs. However, different probiotics can compete, so this needs to be tested on a case-by-case basis.

The Study on Multispecies Probiotics and Mood Chab

Participants who received the 4-week multispecies probiotics intervention showed a significantly reduced overall cognitive reactivity to sad mood. This was largely accounted for by reduced rumination and aggressive thoughts. 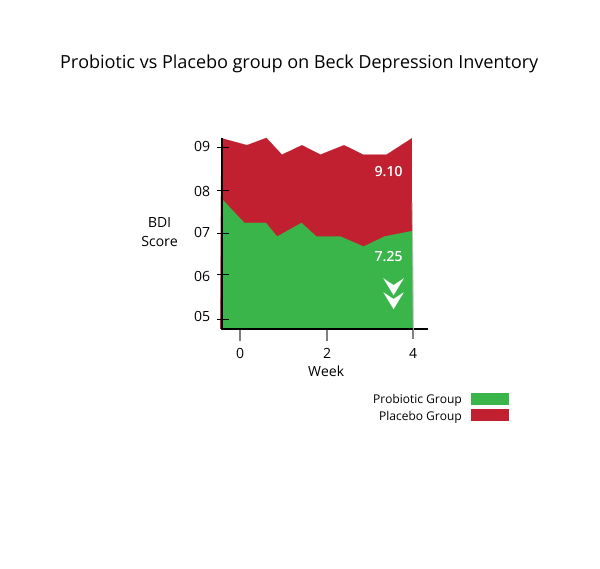 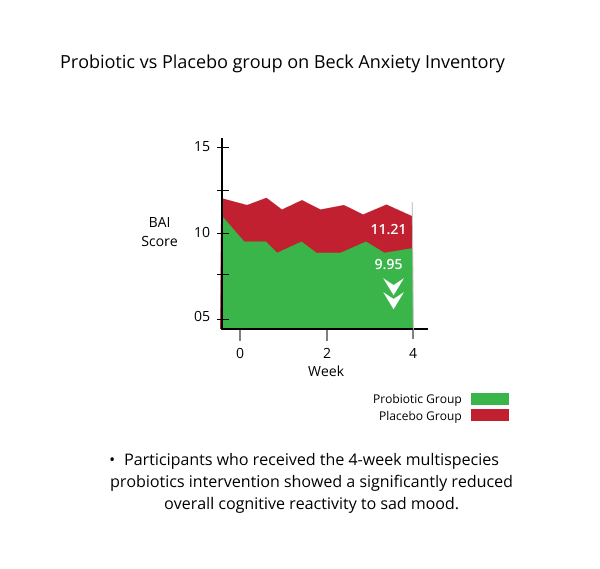 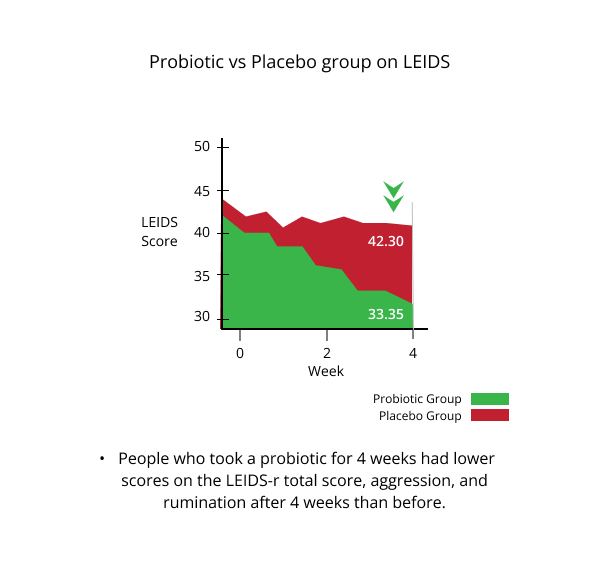 Results show that probiotics may help reduce negative thoughts when feeling sad. This is the first evidence of this and needs more research to see if it could be used to prevent depression.

This Study Shows how Improving the Gut Microbiota may Help People with Depression.