What is Celiac Disease?

Celiac disease is an autoimmune disorder that affects the digestive system. People with celiac disease have trouble digesting the protein gluten found in wheat, barley, and rye. A gluten-free diet is the only treatment for celiac disease.

What are the Symptoms caused by Celiac Disease?

This can cause pain and other problems like diarrhea and constipation. Another reason is that people with celiac disease may be more sensitive to pain in their gut than other people. This means they feel pain more efficiently, and it doesn’t take as much for them to handle it.

Finally, there’s evidence that changes in the gut bacteria might also play a role in causing IBS-type symptoms in people with celiac disease.

Can Probiotics help in the treatment of Celiac Disease?

This study aims to find out if a probiotic mixture was helpful for people with CD and have IBS-type symptoms, even if they followed a gluten-free diet.

The Study Method on Probiotics for Celiac Disease

Celiac Disease patients with IBS-type symptoms were studied in a randomized, controlled trial. They were given either a placebo or treatment for six weeks. The patients’ symptoms were monitored throughout the study by means of questionnaires. The fecal microbiota was analyzed using plate counts and 16S rRNA gene-based analysis.

Of the 109 patients, 54 were treated with probiotics; others were given a placebo. The results showed that the probiotic treatment was effective in reducing IBS severity and gastrointestinal symptom scores. Lactic acid bacteria, Staphylococcus, and Bifidobacterium, were presumed to have increased in number. No adverse events were reported. 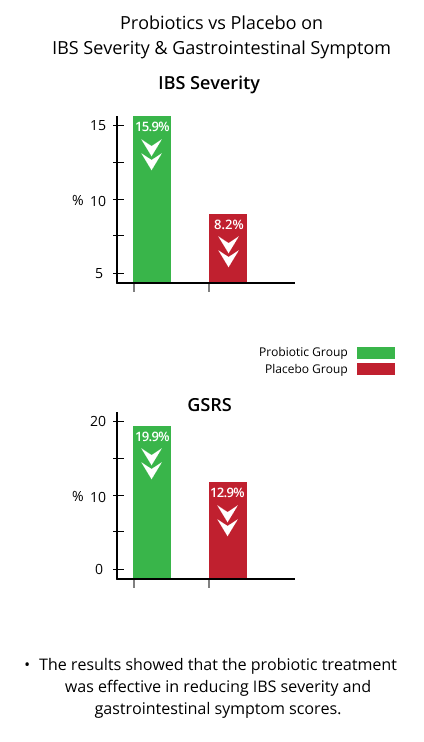 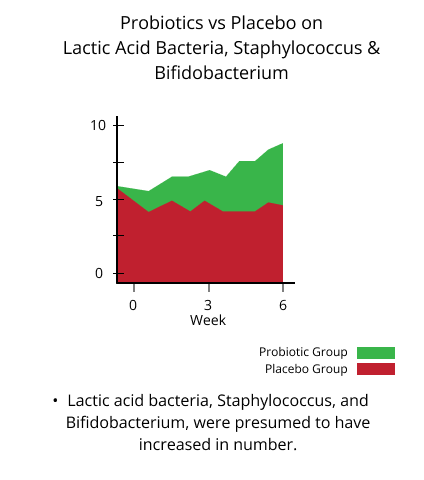 Probiotic treatment for six weeks can help lessen the severity of IBS symptoms for people with CD who are on a strict gluten-free diet. The treatment is also related to a change in gut microorganisms, which is characterized by an increase in bifidobacteria.

The Benefits of Probiotics for Chronic Kidney Disease Patients